Create your own unique mask for your masked ball 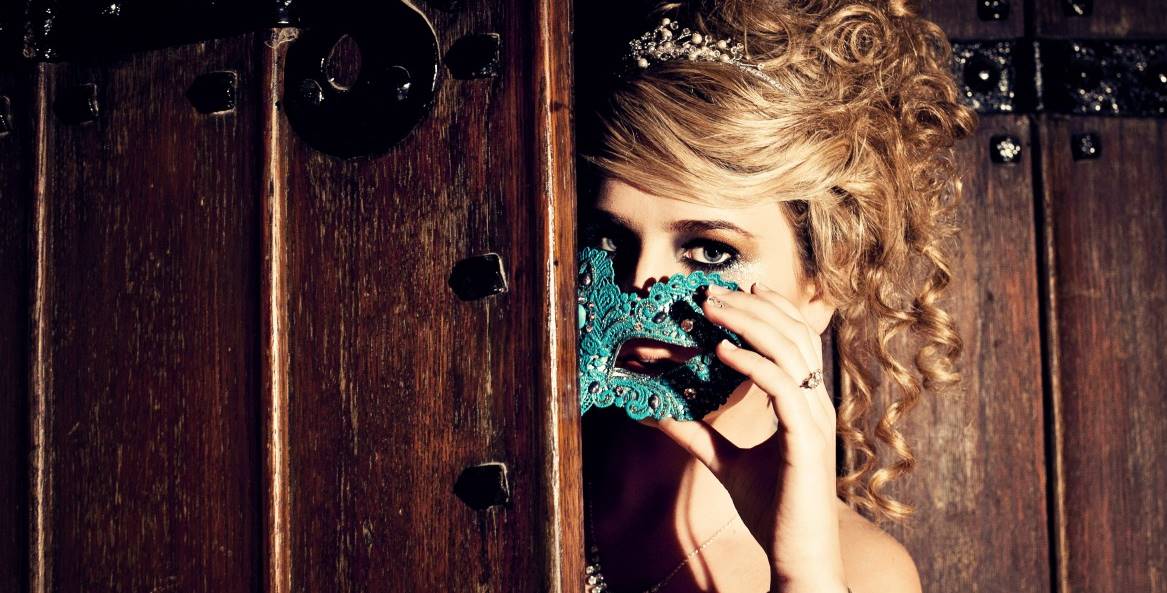 HOW DID JUST POSH MASKS START?

A WOMAN who used to make extra money by selling car boot buys online has become one of the country’s leading Venetian mask vendors.

Tracy Porter, from Binfield Heath, sold about 15,000 masks last year, an increase of 40 percent on the previous year, thanks to the growing popularity of masquerade balls in the corporate sector.

Her business, Just Posh Masks, is now in the top two UK online sellers and her customers include Prince Charles and the Duchess of Cornwall.

Miss Porter said: “I import them from Venice and sell between 10,000 and 15,000 a year. I use to get lots of single orders but now companies are buying them for events.”

Miss Porter and her partner Stuart Chandler, a stamp dealer, have converted the garage of their home into a warehouse from where they send masks around the world.

Eighty percent of orders are from within the UK with another 15 per cent from America and Canada.The couple began selling online in 2005 when they lived in Caversham Heights.

Miss Porter said: “We went to car boot fairs with £20 to see what we could get and then sold it all on eBay. I was asked by a friend to sell some of her Venetian masks through our account and then one of the companies that made them contacted me and said that she could sell them to me wholesale. We were so successful that we launched our website at the beginning of 2010 and it took off from there. Google then ‘liked’ us and at one stage we were the number one search for masquerade masks on Google in the UK and America. Now we are generally first or second in the UK.

“When we started out we were working out of a spare bedroom but soon we had boxes in every room and we were having to move boxes just to watch the television.”

The company sells more than 450 different designs of mask and most are made from papier mâché and decorated with duck or ostrich feathers. They range in price from £15 to £275 for a laser-cut metal mask.

Most customers are female. “Men just don’t like masks,” said Miss Porter. “They just don’t like the idea of it, so normally it is the woman who places the order. The man might say, ‘do I really have to wear it’ and then ‘get me something small’.

“Eighteen months ago I became very aware of that and began selling masks as pairs — his and hers — the woman’s being elaborate and the man’s being small.

“In the tradition of the Venetian carnival the masks are unisex and the man would wear flamboyant, flowery masks to disguise his identity but they don’t do that in this country or in America.”

The masks have been featured on Strictly Come Dancing.

Miss Porter said: “I do get enquiries about making masks for people but I only import them, although I can get bespoke masks.

“We have just had the busiest time of the year with the Christmas party season. It is proving a record year as masquerade balls have become particularly popular with London’s bankers and financiers. I suspect wearing a mask is a good way for a banker to relax and escape the sector’s recent scandals.”

Her largest order to date was for 500 masks ordered by a London company for a product launch and was worth £5,000.

Miss Porter said: “The popularity of masks has grown and event companies, hotels and country homes all hold masquerade balls now. There are also the Sweet 16 parties which are very big in America and are starting to take off here. It is a big party a bit like when you are 18 or 21 here.

“I have also done photo-shoots for masquerade weddings and receptions where the bride would have a mask instead of a bouquet or a veil.”