Masks made in China can be hazardous to your health

As you all know we just recently took part in an amazing event known as The Animal Ball. This event was created in order to help a dedicated and passionate charity, whose goal was to raise as much money as possible to help the magnificent Asian elephants. The Animal Ball was truly a breathtaking experience as the glamorous guests raised an impressive £300,000 which continues to rise. The event took place on the beautiful grounds of Clarence House and Lancaster House on Tuesday 9th July with a wide selection of guests, friends and committee members that attended to show their support.

The many guests that attended included the beautiful Cara Delevingne and Poppy Delevingne, along with the talented Rupert Everett, Jerry Hall and A-list fashion photographer Mario Testino. Even The Royal Highnesses themselves, The Prince of Wales and The Duchess of Cornwall joined in wearing classic tiger and elephant Venetian inspired masks, which were provided by us and designed by Piers Atkinson. The guests were blown away by the magnificent life-sized elephant, which was created by V&A illustrator of the year, George Butler. Along with the breathtaking collection of life-sized endangered animal statues which included a rhino and a pair of mating hippos from the well-known Chapman Brothers.

The guests made their way to the Lancaster House for the official start of The Animal Ball where they were greeted by iconic designer Michael Howells’ and events company Quintessentially Events visions. Each room was transformed to create a beautiful journey through the animal kingdom. At Just Posh Masks we believe strongly in what The Elephant Family and Habitat for humanity charities do, so we provided many of our blank Venetian masks. Each blank mask was then designed with passion and creativity by the world’s top milliners, designers and artists to then be auctioned for this heartfelt cause.

The Animal Ball exceeded all expectations will the amount of support it received. The event made the front page of the Daily Mail and was also covered in the Telegraph. Thanks to this outstanding event the Elephant Family and Habitat for Humanity are now working together to help communities move away from danger zones while also helping to restore many migratory routes that have been used for thousands of years by the Asian elephant.

Article By Tracy Porter of Just Posh Masks
A leading supplier of Venetian masquerade ball masks in the UK.
www.justposhmasks.com 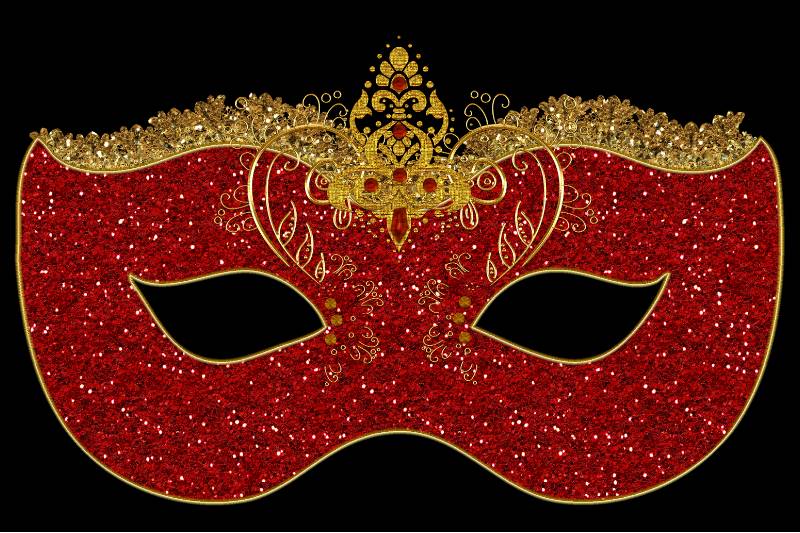 Masks made in China can be hazardous to your health